At the turn of the century, the Cologne-based entrepreneur Rudolf Hagen was looking for a suitable place for his family’s summer holidays. In Unkel-Scheuren, on the sunny side of the Rhine, the house-hunting came to a successful conclusion. He had a late-classical villa built next to Saint Joseph’s Chapel. There he spent many happy summers with his wife, children, dog and their housekeeper.

Some 130 years later, after many cruel changes to the beautiful classical design of the building, the villa became a drinks warehouse and barely survived arson.

The Oltmann family bought the partially destroyed property and had it expertly and faithfully restored, respecting every detail. Until 2016, the former sea captain and art connoisseur and his wife Christel managed a renowned gallery on the ground floor.

Daniela and Tom Weingärtner, respecting the spirit of this beautiful old house, are now creating a place for debate, learning and festive encounters.

A journey through time – for one evening 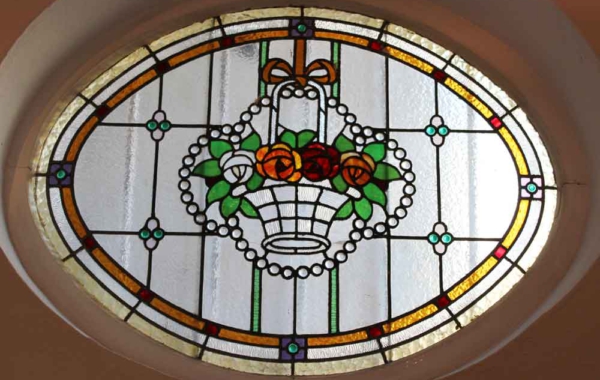 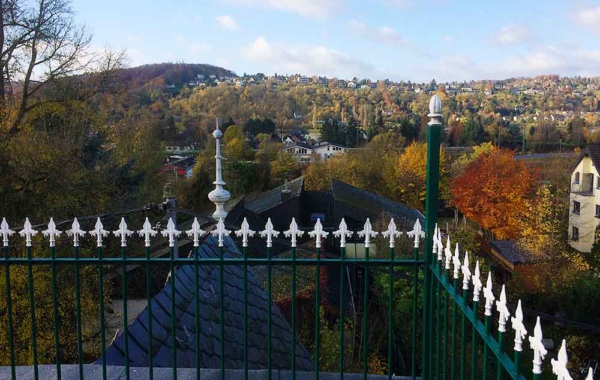 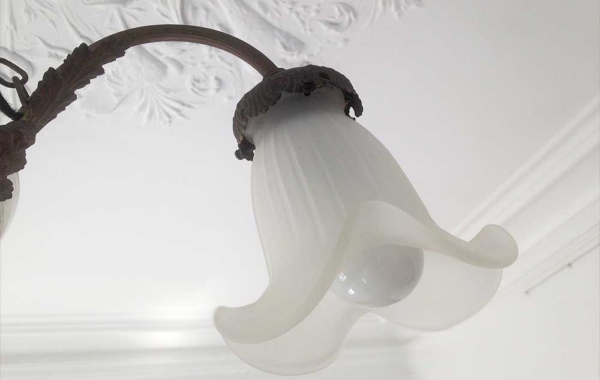 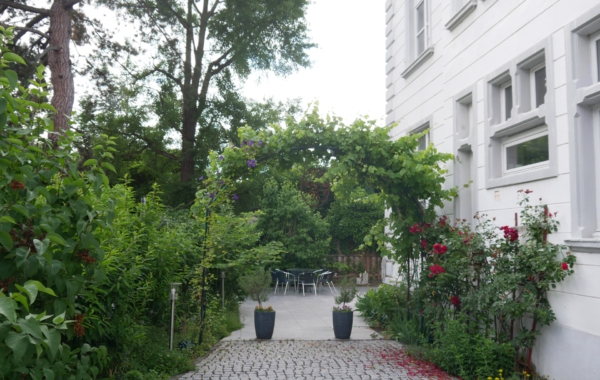 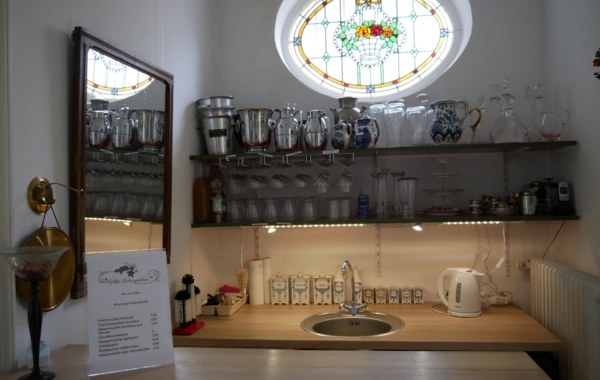 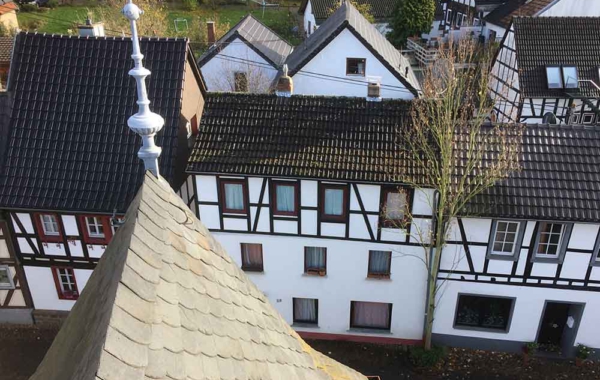 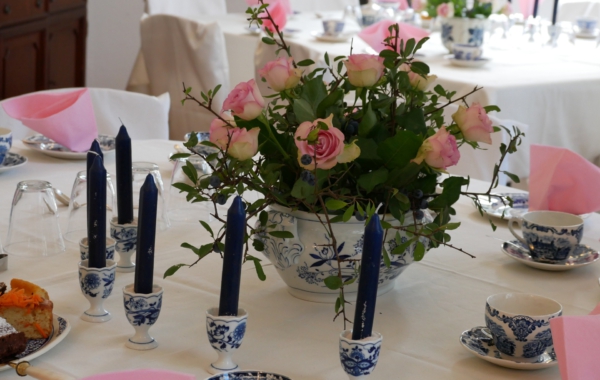 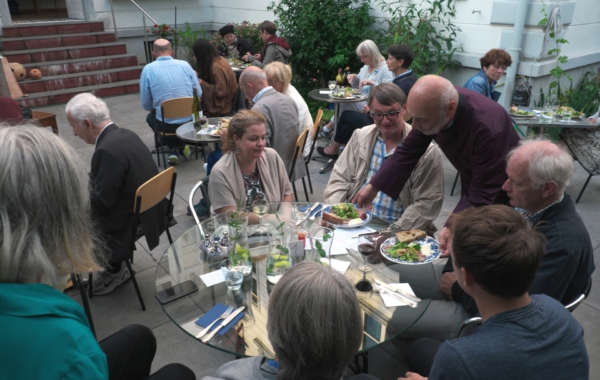